The great battle between the armies of heaven and the hordes of demons from hell is surely to come. Is the plague sweeping across the world a sign of the coming of this war? Are we just waiting idly by to see who wins, either good or evil?

“You will hear of wars and rumors of wars, but see to it that you are not alarmed. Such things must happen, but the end is still to come. 7 Nation will rise against nation, and kingdom against kingdom. There will be famines and earthquakes in various places. 8 All these are the beginning of birth pains.”

“When he opened the fourth seal, I heard the voice of the fourth living creature say, “Come!” And I looked, and behold, a pale horse! And its rider’s name was Death, and Hades followed him. And they were given authority over a fourth of the earth, to kill with sword and with famine and with pestilence and by wild beasts of the earth.”

Is this Armageddon? Are we in the end of days and the world events are warnings to us? Should we cower in fear before the great evil that will overcome the world?

Well, no because Armageddon is a place and not an event. We read in Revelation:

“Then they gathered the kings together to the place that in Hebrew is called Armageddon.”

The phrase is translated as the Valley of Megiddo. It’s a place where nations have fought against nations for thousands of years in what is now modern day Israel, north of Jerusalem.  When we read apocalyptic writing in books like Revelation, places are significant. The Jews reading this, and John who had this vision, would know why Megiddo would be a fitting final battle between Satan and God. There is history in this land, and it makes sense if we were to pick a playing field on earth, this would be it.

If you skip to Revelation 19, something miraculous happens when Jesus arrives to face Satan and his armies.

“Then I saw the beast and the kings of the earth and their armies gathered together to wage war against the rider on the horse and his army.”

After this, it talks about what happens to the characters that have been at play since Revelation 12 and all the people who followed them. The climactic end to this battle is in verse 21,

“The rest were killed with the sword coming out of the mouth of the rider on the horse, and all the birds gorged themselves on their flesh.”

That’s it, that is the end of the battle of Armageddon.

If you start reading in Revelation 19:11, you will find a description of Jesus coming down from Heaven in very majestic and powerful imagery. He has a robe dipped in blood, he is riding a white horse, his eyes are blazing fire, and he has a name on his robe and on his thigh, “King of Kings and Lord of Lords.”

The most striking description we get from John is that a sharp sword is coming out of his mouth to strike down the nations.

Clearly this description is filled with hyperbole, why would there be a literal sword coming out of Jesus’ mouth? The reason for the sword is answered in verse 21. He speaks and the armies of God’s enemies are destroyed. As quickly as creation was spoken into existence, the wicked can be destroyed by the words of King Jesus.

What have we to fear, even if it is the end of the world? This so-called battle is just a fear tactic on Satan’s side that is unnecessary for believers.  It is clear in scripture that God’s plan is for Jesus to “Tread the winepress of the fury of the wrath of God Almighty” (19:15).

Judgement is what is coming, but it is not unnecessary and arbitrary judgement based on a power-hungry God. It is a judgement that we all long for deep down in our hearts. We want the evil in this world to be ridden of. We want bad things to stop happening. We want children to stop being trafficked, wars to stop being waged, people to stop going hungry, or wicked people to continue in their ways. We want God to stand up for the innocent and finally cleanse this world of its evil and decay.

That is the reason for the end of days. If these are signs that it is closer to Jesus coming back than have no fear because we know how it ends. Share this news with those who are afraid right now. Let them know there is hope in the midst of a pandemic we cannot control.

If this is not the end, then praise God that we have more time to fulfill the great commission and be good stewards of the things God has blessed us with. Be prepared for the worst but hope for the best.

In my honest opinion, every generation since the time of the New Testament church thought Jesus was returning in their lifetime. Emperor Nero’s great persecution of the first century Christians in the mid 60’s must have looked like some of the things John would eventually write about and Paul had already attested to.

I still think back to World War II and the soldiers who stormed the beach at Normandy. I think of the testing of the first nuclear bombs and the eventual bombing of Hiroshima and Nagasaki. I think of the mass slaughtering of people, namely Jews, by the worst kind of tyranny. The power of these bombs and the sacrifice of using men as shields, and the dehumanizing of an entire people group was hell.

I’m sure people thought the end of the world was near.

There has been one cult after the next since America’s inception proclaiming the end of the world was near. Do not be led astray by false teachers who have something to gain if you buy into their end of the world predictions. Matthew 7:15-16 warns us of them and that we will know they are false buy their fruit. False predictions bear false fruit and a false witness of God.

Let me leave you with this last verse, one of the great promises of scripture that God will not abandon us. Paul tells the church in Rome about their suffering.

“No, in all these things we are more than conquerors through him who loved us. 38 For I am convinced that neither death nor life, neither angels nor demons, neither the present nor the future, nor any powers, 39 neither height nor depth, nor anything else in all creation, will be able to separate us from the love of God that is in Christ Jesus our Lord.” 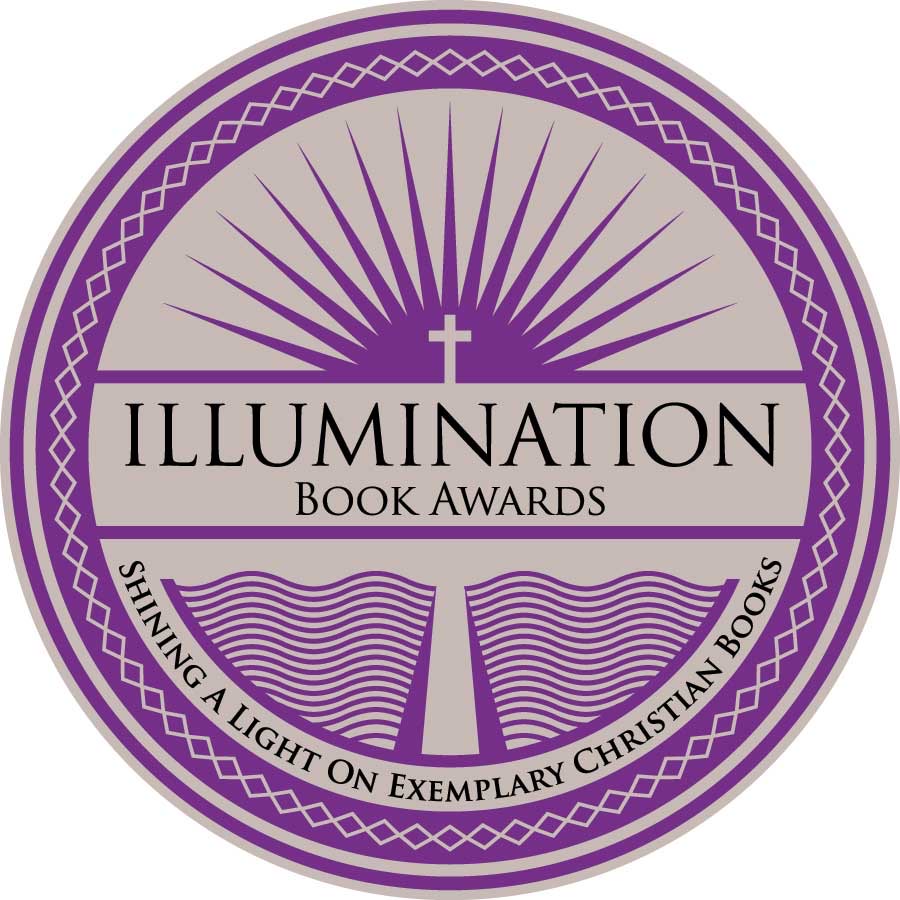 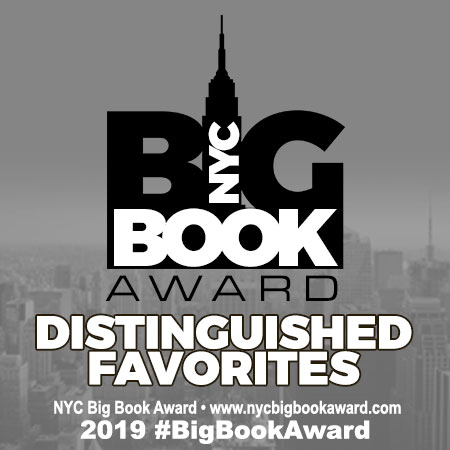